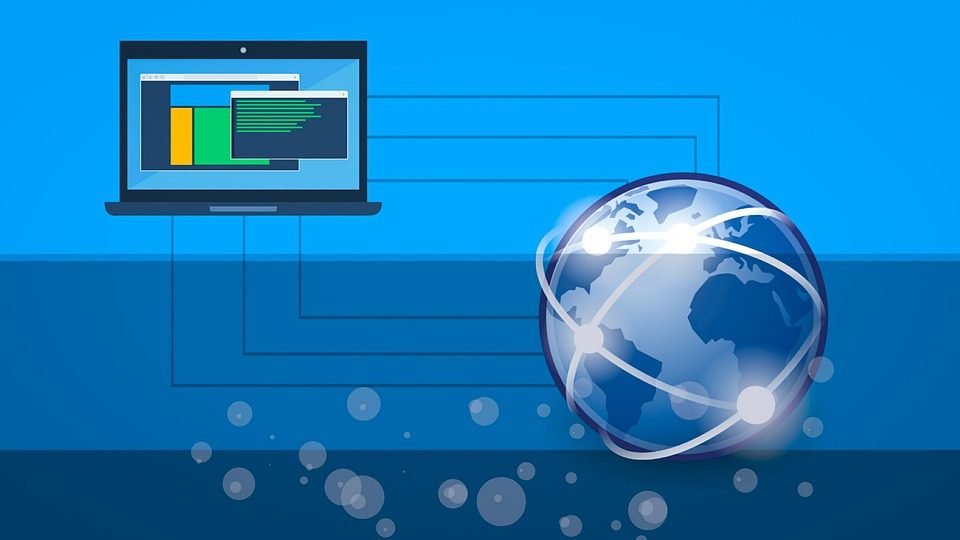 It is sometimes argued that a new protocol can provide up to 5·1028 addresses per each inhabitant of the Earth. Such an ample address space was introduced for the sake of hierarchical addresses (this simplifies routing). However, an increased address space will make NAT optional. The classic use of Internet Protocol version 6 (over a/64 network per subscriber; only unicast addressing is used) will make it possible to use more than 300 million IP addresses per every inhabitant of the Earth.

The functions complicating the operation of routers have been removed from IPV6:

Improvements to IPV6 compared to IPV4:

When initializing the network interface, it is assigned a local Internet Protocol version 6 address, consisting of the fe80::/10 prefix and the interface identifier located in the lower part of the address. The interface identifier is often the 64-bit extended unique identifier EUI-64, often associated with a MAC address. The local address is valid only within the network segment of the data link layer and is used for the exchange of information ICMPv6 packets.

To configure other addresses, a node can request information about network settings from routers by sending ICMPv6 the message “Router Solicitation” to the multicast address of routers. Routers that receive this message respond with ICMPv6 with a “Router Advertisement” message, which may contain information about the network prefix, gateway address, addresses of recursive DNS servers, MTU, and many other parameters.

No votes yet.
Please wait...